The fourth Jazz Talks event is on!! "Jazz from Beirut"

Scroll down for photos and details 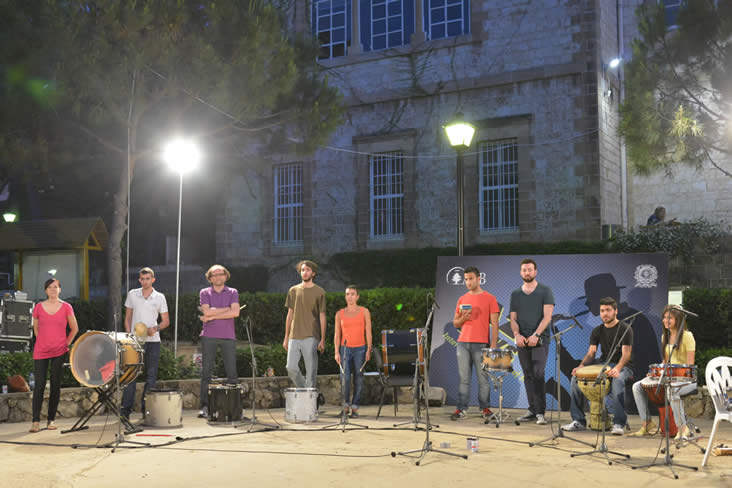 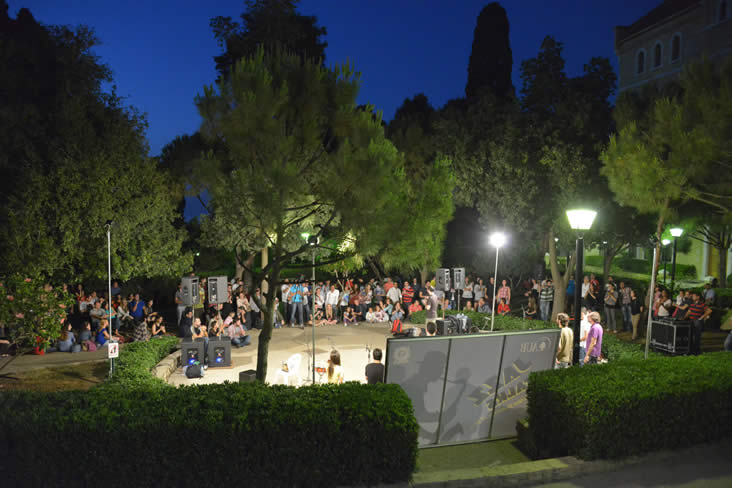 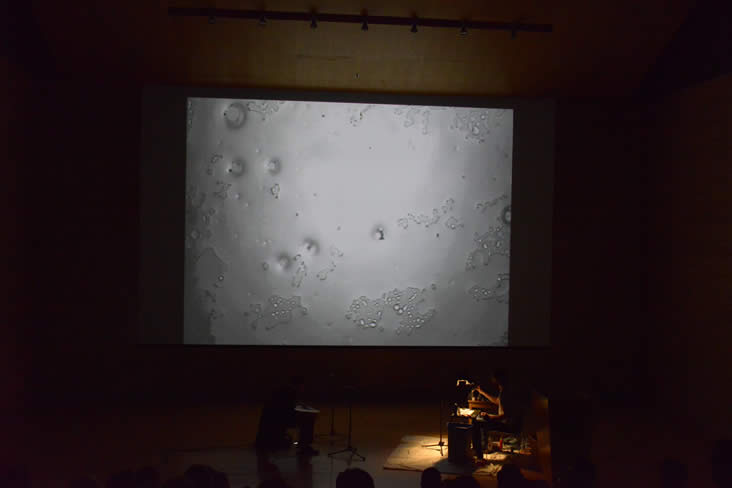 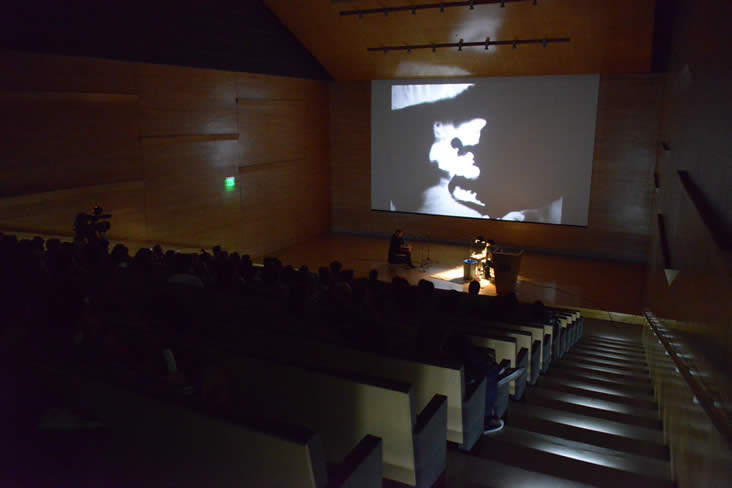 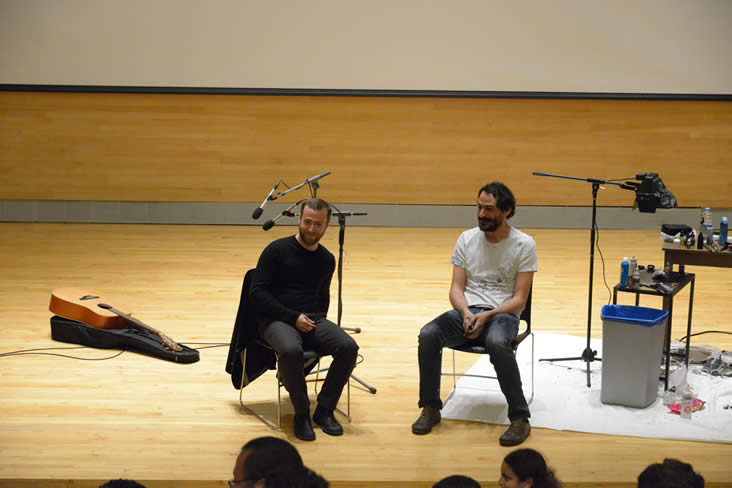 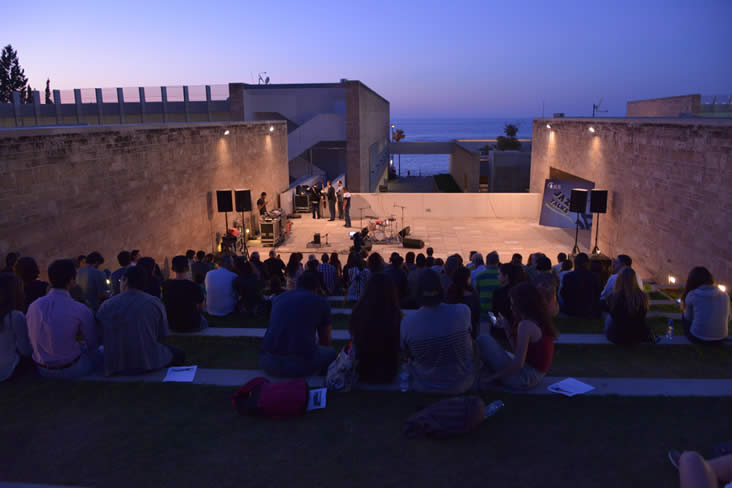 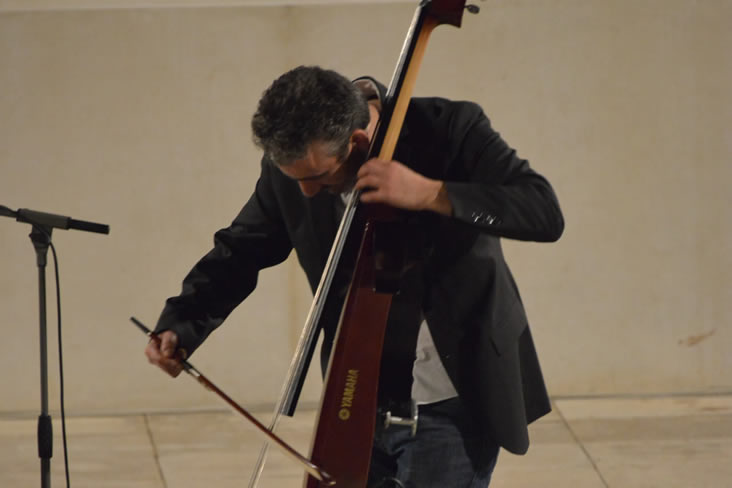 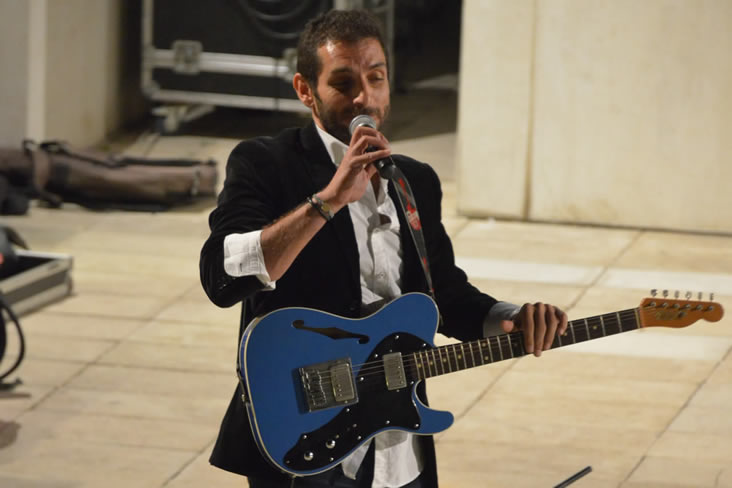 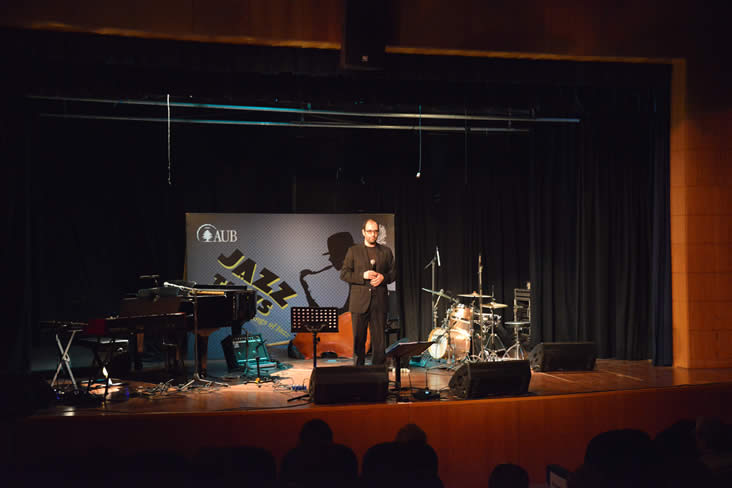 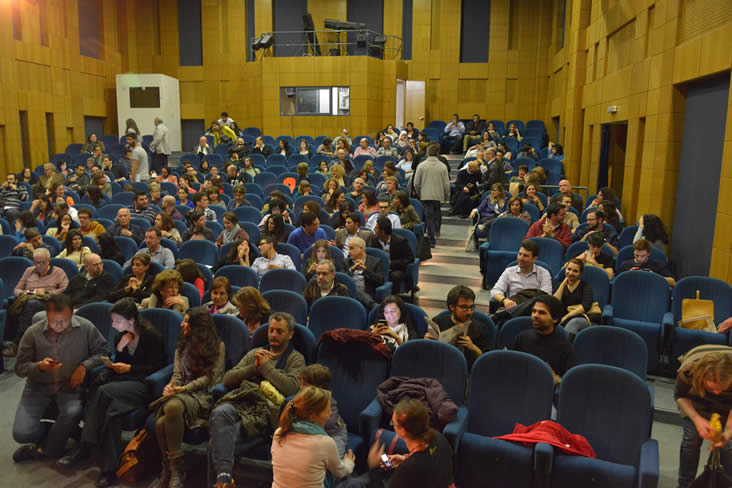 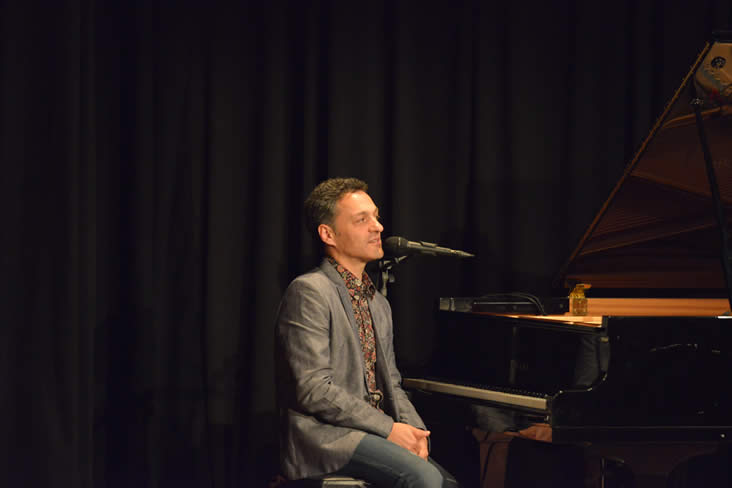 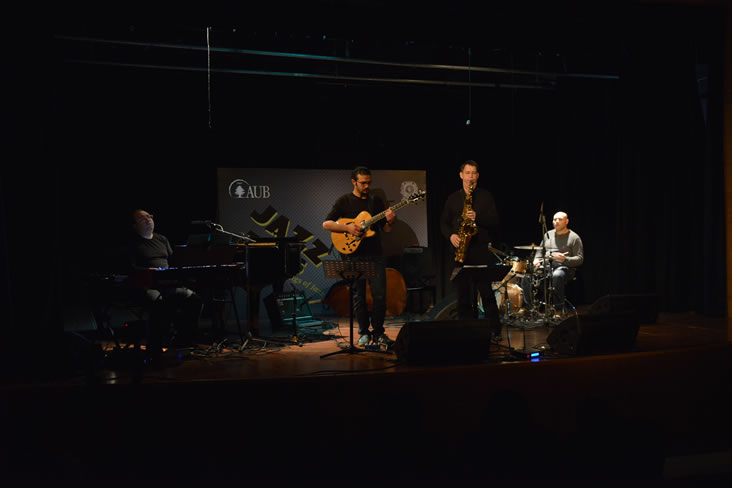 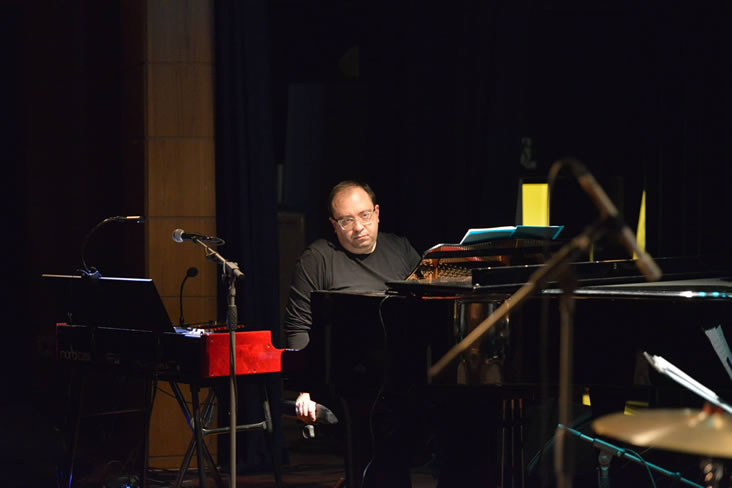 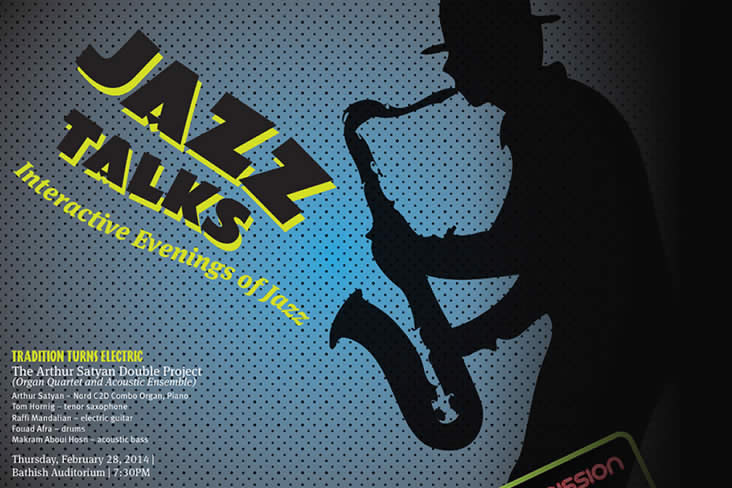 Last year I had the pleasure to organize, manage, and direct a series of jazz concerts and lectures at the American University of Beirut. The Jazz Talks festival was hosted inside the beautiful campus of the American University of Beirut. Four different venues and five great bands contributed to make Jazz Talks one of the most interesting and exciting music festival of the past season in Beirut! Thanks to all the artists that participated: Arthur Satyan, Raffi Mandalian, Makram Aboul Hosn, Fouad Afra, Tom Hornig, Giovanni Ceccarelli, Mazen Kerbaj, Sharif Sehnaoui, Raed El Khazen, Apostolos Sideris. Thanks to the students and community members that played in the AUB Secret Rhythmic Society.

Jazz Talks was a success!

Here you can see a few pictures